MINNETONKA, MN / ACCESSWIRE / September 2, 2020 / For many Americans, alcohol addiction treatment is synonymous with Alcoholics Anonymous (AA). AA has helped millions of people conquer their addictions and stop drinking. However, even though it is one of the most effective treatments available for alcoholism, with a success rate of about twenty percent, it is only one treatment option. Other treatments for alcoholism include psychotherapy, medication, support groups, and varying combinations of all three.

“The key to success when you’re trying to conquer addiction is finding a treatment program that’s right for you,” says Judith Marayelle, addiction counselor and psychologist. “You have to find something that makes sense to you, that fits into your routine – otherwise you’ll never stick to it.” 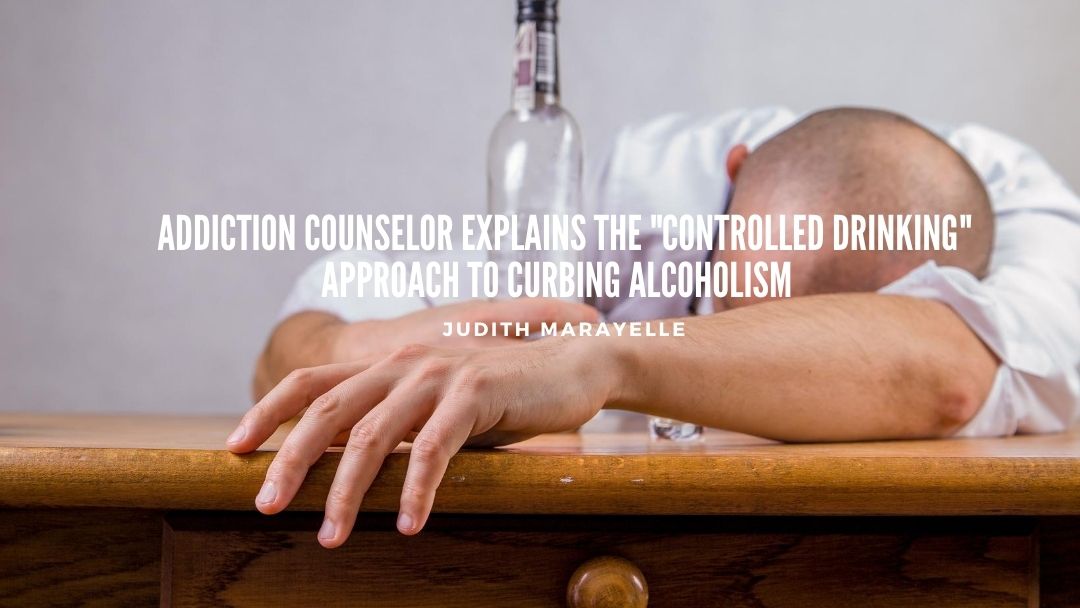 Judith Marayelle has been a psychologist and addiction counselor for over thirty years. Her goal is to help her patients grow and discover their true selves and live rewarding and meaningful lives, no matter what their personal circumstances may be. Judith Marayelle offers safe, heartfelt guidance to anyone who wants to quit drinking, control their drinking, or who has tried AA and other traditional treatments and needs a different approach.

One relatively new approach to the treatment of alcoholism is called controlled drinking. “It’s exactly what it sounds like,“ says Judith Marayelle. “It’s a method in which heavy drinkers reduce their alcohol intake and cut back to only moderate, controlled drinking.”

This is a controversial treatment method because both AA and the National Council on Alcoholism and Drug Dependence define alcoholism as a physical addiction that cannot be controlled. And studies that involve brain imaging have shown that heavy drinkers have actually damaged the part of their brains that govern the ability to control their drinking habits.

“However, a study conducted by the National Epidemiologic Survey on Alcohol and Related Conditions (NESARC), looked a the patterns of alcohol use in 43,000 adults in the U.S.,” says Judith Marayelle. “75 percent of the participants in the study were classified as ‘heavy drinkers’ and they were able to recover without the help of AA or other traditional rehabilitation programs. More than half of that 75 percent were able to cut back to moderate amounts of controlled drinking rather than permanently abstaining.“

Judith Marayelle doesn’t disparage AA, in fact, she encourages her patients to check it out and see if it works for them.

“The most important thing about recovery is finding a treatment that works for you,” says Judith Marayelle. “For many people, AA isn’t an appealing option because the steps feel rigid or the associations with God and a religion make them uncomfortable.”

“But whatever treatment you seek,” continues Judith Marayelle, “don’t give up. Know that there are options. You don’t have to get it right the first time, or even the second. Just keep trying to get better. There are so many people waiting to help you.”